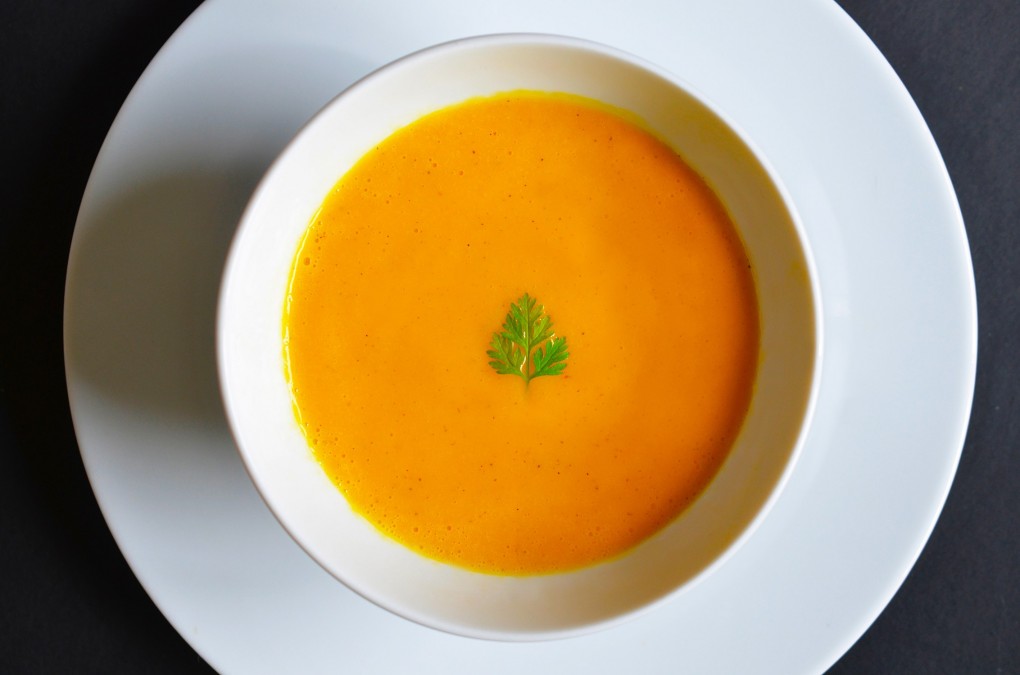 I'm on the road today, flying home at long last after my West Coast EGG book tour, so I've asked my friend Michelle of Nom Nom Paleo for a guest post and recipe from her dynamic new book while I recover. Thanks, Michelle!—M.R.