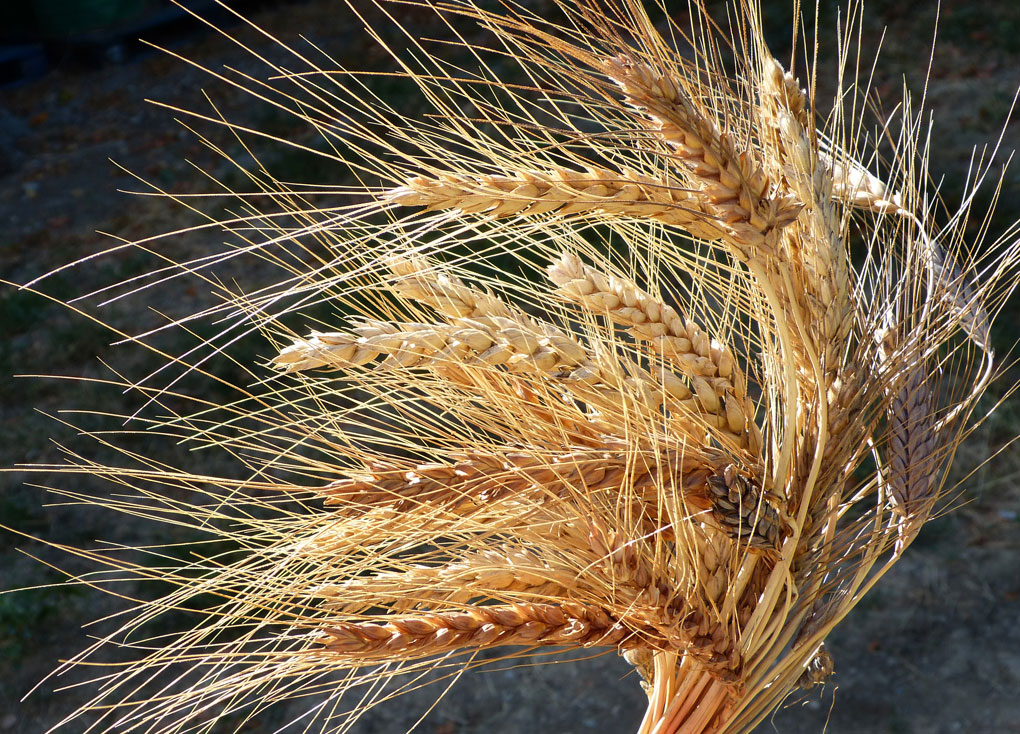 Dr. Sukol, who knew my work, launched almost immediately into descriptions of stripped carbs and insulin levels and omega 3 and 6 fatty acids, emphasizing that our national discussion should stop talking "healthy eating" and start talking "nutritious eating." She positively captivated me. As she attended to my knee, I asked to meet with her at a later date and subsequently wrote a short blog post about our conversation. "WE are HEALTHY," she told me, "if our FOOD is NUTRITIOUS." She subsequently sent me a piece on nutrition that she wrote for the Cleveland Clinic, where she is an internist and the medical director of the Wellness Enterprise at the Cleveland Clinic (she also writes an excellent blog, Your Health Is On Your Plate). The document, fully footnoted, is nothing short of a brief history of humans and eating, detailing how we got into this confused, dangerous mess we're in. It also serves as the first-ever chapter on nutrition in the Cleveland Clinic’s internal medicine text.

Several major changes in our food supply, Sukol writes, have resulted in our current epidemic of obesity, diabetes, and other chronic illness. Obviously the tidal wave of diet books and diet advice and fad diets hasn't worked, since the problems have only increased. Indeed, I'd suggest that diet books and trend diets may be a part of the cause. And I would heartily agree with her that everyone is so confused they don’t know what to eat anymore.

"Prior to the 20th century," Dr. Sukol writes, "most Americans ate meals that they prepared themselves in their own homes. Today, in contrast, not only are the majority of meals eaten outside the home, but even meals eaten at home are often made elsewhere as well. For the first time in history, vast amounts of edible items are now being raised, prepared, and/or manufactured by entities unknown to the end consumer. Previously, meals consisted almost entirely of some combination of fruits, vegetables, legumes, nuts, fish, eggs, meats, poultry, whole grains, and dairy products, such as milk, cream, butter, yogurt, or cheese. Manufactured items such as corn syrup and partially hydrogenated vegetable shortening, for example, did not exist in the food supply at all."

"The first approach consisted of removing the oil-rich germ (as well as the brown, fiber-rich bran) from whole grains to make 'white' flour," Sukol writes. "The second approach involved a transition to the use of fats with a lower oxidation potential. This was achieved through either1) partial hydrogenation, which converted oil from a liquid to a solid state; or 2) selective and extensive use of omega-6 polyunsaturated fatty acids. These two developments increased shelf life markedly, and this, in turn, was the key to building the food industry."

All of this food, essentially carbohydrates stripped of the plant matrix that contained them, spikes blood sugars and increases the demand for enough insulin to deal with the sugar rush. Dr. Sukol likened this to a big party: You've got a limited valet service to park cars. If all of the cars (the sugar) show up to the party at once, this puts serious stress on the valets (the insulin) parking the cars. Insulin is the fat storage hormone, so the more insulin you use, the more efficiently you store the sugar as fat. If you don’t have enough insulin to catch all the sugar and park it in the cells, the sugar just floats around waiting for some more insulin to show up.

This, in brief, is how we got here. Another critical ratio, concerning fat and the omega 3 and 6 fatty acids, is the other half of the nutrition equation. But for now, I'd like people to understand a truly simple way to keep our health and weight in check—without dieting, without counting calories, without latching onto fads—and it begins simply by avoiding foods that are not nutritious, namely, anything containing stripped wheat and sugar.

The bottom line, then: To maintain a weight that's appropriate for your body size (heavier or lighter depends on genetics; actual weight, how your body looks, etc., don't matter), avoid any products containing sugar or refined wheat, which is converted immediately into sugar in the body. Instead, eat carbohydrates that are contained within a fibrous matrix (that is plant material)—an apple, not apple juice; beans rather than pasta; animal protein (if you eat meat), plenty of fish; eggs!; natural dairy products (whole milk and cheese, naturally fermented whole-fat yogurt); and lots of green, leafy vegetables. You will be healthy because you are eating nutritious food.