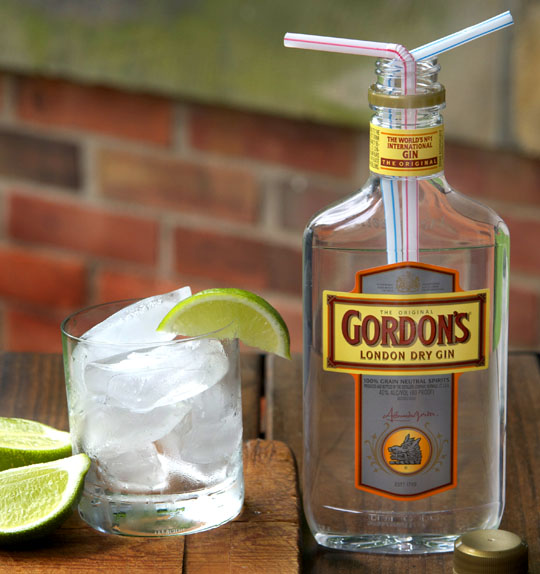 As my dear friend, the eminent biographer, Blake Bailey, knows, I am not to be trifled with in the morning. He actually tweeted that he'd sooner breakfast with a cobra. I'm angry that I'm conscious, I'm angry at the world, I'm angry at the stupidity in every direction, the mirror most of all. After I get a few hundred words under my belt and the writing work is underway, well, birds start to chirp and hope begins to dawn. So it was last Friday was when I made the error of checking Twitter first thing only to find this weird Dr. Hyde version of venerable journalist Peter Kaplan, making demands of me. He's lucky I checked my twitter feed after today's 750 words of deathless prose as he's started it up again. Who the hell is this @CrankyKaplan asshole?

Here's last week's thread. He tweeted that he hoped my Friday Cocktail Hour had some gin in it. I'm a fan of gin, but it was the way he said it. Soon, a nasty little exchange was underway.

@CrankyKaplan: Where the fuck is @ruhlman's Friday Cocktail? AND IT BETTER HAVE SOME FUCKING GIN IN IT.

It was morning. Hope had yet to dawn.

@ruhlman: not this time you pussy

@ruhlman that's not a cocktail that's the enema you need, you cocksucker

As I said, grumpy. After @CK suggested that my cocktail—a lovely elixir of whiskey, ginger, vanilla, and Meyer lemon—was "A FUCKING TASTY BEVERAGE. FOR LADY LACROSSE PLAYERS" I decided enough was enough, be a man and let him veer off the Taconic on his Segway into a granite outcropping.

But then, sure as the sun, hope dawned several hours later. I thought, well, that's not sounding so bad after all, bottle of gin, two straws, maybe that old crank was on to something. My dear old dad was a gin drinker—often it was a simple well-gin, on the rocks, with a squeeze of lime.

So the Friday Cocktail Hour is indeed, with dawning hope, a warm bottle of gin and two straws. And, overachievers, have one for The Ripper, over ice with a squeeze of lime.

The same drink for the overachievers out there: