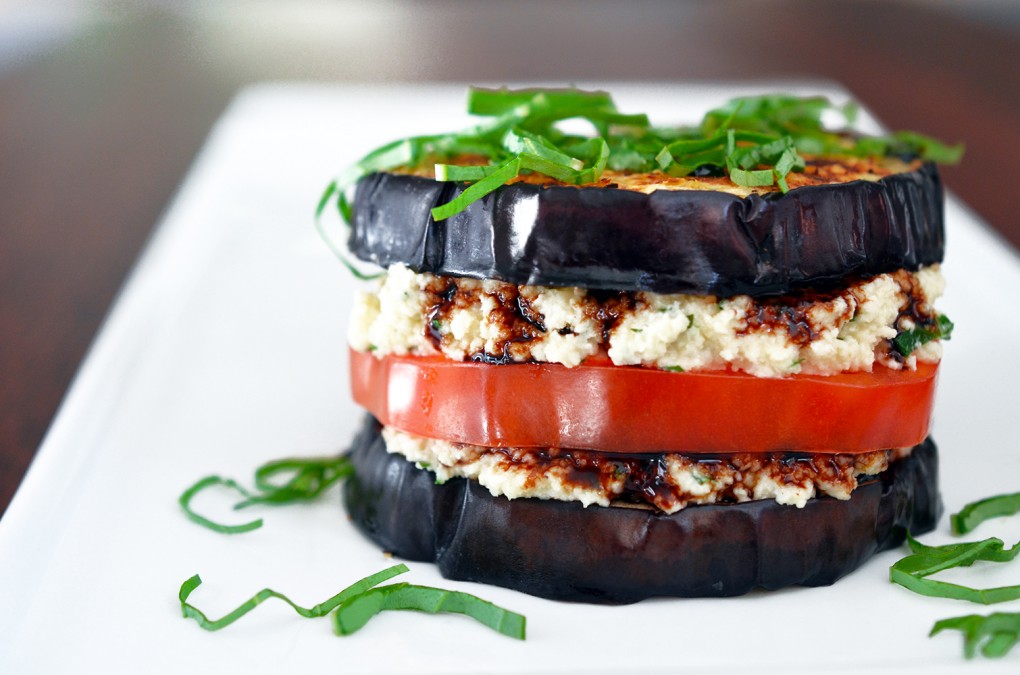 I gave an enthusiastic blurb to Michelle Tam's book Nom Nom Paleo because I was so captivated by its exuberant spirit. Having met her at the IACP conference in Chicago on Monday, I'm delighted to find she has every bit the same spirit conveyed by her excellent book and lovely blog.

While I'm anti-diet anything, I'm intrigued by the sense Paleo diets seems to make, at least intuitively, given the health issues created by Americans' reliance on sugar-laden processed food. I've always promoted a sensible approach to eating that includes all foods, and I'll never give up pasta or good bread, but I do think that I could adapt some influences of the Paleo diet, which eschews heavily processed foods, refined grains, and sugar, in order to keep my tubbo within acceptable range. So I asked if she'd be willing to do a post on Paleo for me, talking about its tenets and why she feels so strongly about them. Happily, she agreed. Thanks, Michelle!--M.R.

In my personal life, I rarely tell anyone that I eat Paleo unless they ask. This might seem odd coming from someone whose blog, cookbook, and iPad app are all devoted to Paleo recipes, but I’m well aware that dietary choices—like politics and religion—can be a radioactive topic in polite company. Besides, I don’t ever want to be known as the crazy lady who won’t shut up about how she eats. Trust me: you won’t find me tucking Paleo pamphlets under your windshield wipers.

But when I meet someone who’s genuinely curious about this way of eating, I’m more than happy to yammer about Paleo until the (grass-fed) cows come home. Here’s what I tell them:

The popular misconception is that Paleo eaters won’t consume anything that wasn’t available to cavemen. (And contrary to popular belief, Paleo eaters aren’t carnivores; in fact, since going Paleo, it’s my vegetable consumption that’s increased dramatically.) Some critics have also pointed out that prehistoric humans actually ate a varied diet that included … well, anything they could get their hands on, including some grains—so this whole Paleo thing must be bunk. But here’s the thing to keep in mind: The caveman is just a mascot. Paleo isn’t about precisely replicating cavemen diets; it’s a framework for improving health through real food.

The Paleo approach is predicated on the idea that for optimal health, we should eat more like our hunter-gatherer ancestors did before the global spread of modern industrialized agriculture and cheap Frankenfoods. These foods have fed millions, but they’ve also ushered in an age of modern diseases like autoimmune disorders, cardiovascular disease, type 2 diabetes, and rampant obesity. Over the past 200,000 years, humans have biologically adapted best to whole foods—plants, meat, seafood—all of them packed with the nutrients our bodies evolved to thrive on. By getting back to eating these real, naturally occurring ingredients, we can improve our health and rediscover the pleasures of cooking and eating. 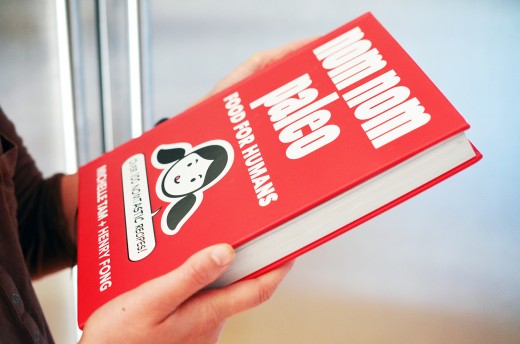 Currently, there’s a debate even within Paleo circles about what foods are “approved” or not, which explains why there isn’t just one definitive, monolithic, one-size-fits-all “Paleo diet.” Some Paleo eaters choose to go super-low-carb, while others of us are happy to munch on a baked potato or a bowl of white rice every now and then. There are Paleo eaters who can’t imagine life without dairy, and more orthodox folks who refuse to touch even a pat of butter with a ten-foot pole. The Paleo tent is big enough to fit a host of different approaches, but the core tenets of ancestral eating remain the same:

Once a baseline of health is established, we can reintroduce some of these foods (like dairy, white potatoes and rice—not processed junk foods) to see where each of us sits on the spectrum of food intolerance.

Transitioning to a Paleo lifestyle can seem like a daunting task, but remember: it’s not about deprivation. Since “going Paleo,” I haven’t had to obsess about counting calories, balancing macronutrients, or starving myself. Paleo isn’t specifically intended to be a low-carb or weight-loss diet, but by eliminating processed foods, added sugar, and grains, and by consuming deliciously nourishing foods like vegetables, meat, and healthy fats, I can eat until I’m full and still improve my body composition and overall health.

But in the end, the most important thing to me is that Paleo cooking can be fun and flavorful, which is why I’ve devoted the past few years to teaching others about making this lifestyle change one that’s both sustainable and pleasing to the palate. For me, it all goes back to sharing wonderful meals with family and friends.

After all, if it’s not delicious, why bother?

Michelle Tam is the award-winning food blogger and working mom behind Nom Nom Paleo. In partnership with her husband, Henry Fong, Michelle developed the Nom Nom Paleo iPad app and is the author of Nom Nom Paleo: Food for Humans.

When she's not cooking or writing, Michelle can be found working graveyard shifts as a hospital pharmacist, chasing her two young sons around the house, or passed out cold. She lives in Palo Alto, California.