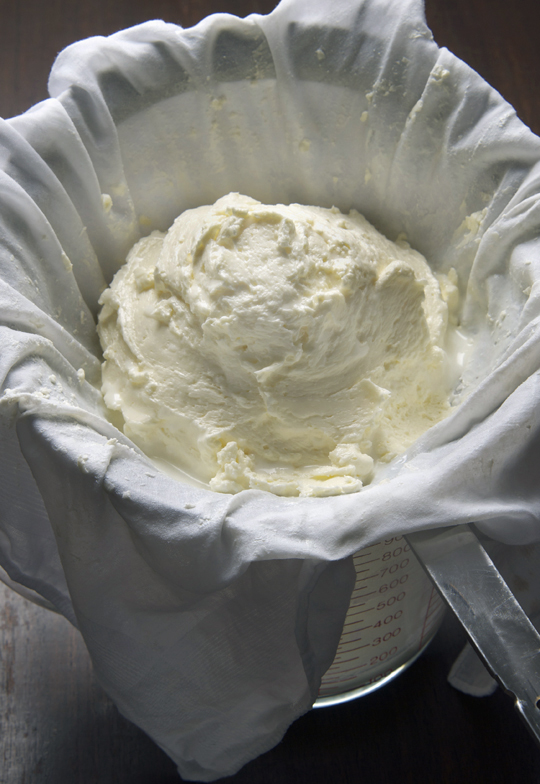 Back at my desk after three weeks on the road (daughter college trip/week in West Palm to visit Mom with Donna and the kids/NYC biz). NYC biz fun!!! Stayed with dear friend Annie LaG, with whom I'm working on a TV project (don't hold your breath), following fab lunch at the always excellent Bar Boulud (thanks chefs Damian and Daniel! Your pâtés rock!); my book Twenty won an IACP award (yay!); had dinner with the mercurial Amanda Hesser after getting lost in Williamsburg thanks to dead iPhone 3G (ate at Isa, where two tables down was the excellent Eric Asimov, who was so kind to me at the NYTimes when he was a rising copy editor and I was a lowly copy boy in 1985, great to see you Eric!); had excellent softshell crab with my bestests, Laura Yorke and Peter Stevenson at Aureole; spoke at most important place on earth (to me), the Culinary Institute of America; took train back to city with my Chef, Mike Pardus, who started it all for me by telling me in so many words that cooks were cooks and writers were wimps; once in NYC, we promptly got blotto on Tequila and bourbon at OpenSky anniversary party, and found ourselves at midnight at Grand Central with 45 minutes to kill before Pardus's train back to Poughkeepsie and so had one last pint of Guinness at a nearby TGIF (an event remarkable only insofar as it was closed, dark, stools upended on bartop, but the door was open, the tap was on and we left cash! Janitor kicked us out eventually, we were making too much noise). All's well that ends well! But man am I behind!  Back to work and herewith a favorite post from two years ago, till I'm back up to speed! Thanks to all the excellent readers who commented on the Martini post. You all make the world better!—MR

Have had butter on my mind for the past two weeks (I often have butter on my mind, but it's been acute recently), and when my thoughts turned to Indian food the combination resulted in the desire to make ghee.  Ghee, the Indian version of clarified butter, is traditionally made with cultured butter that's cooked till it's lightly browned.  In the mood to experiment I thought I'd try doing it myself.  I wanted to know what it really tasted like.  And I wanted to know what genuine buttermilk tasted like.

As we are a cowless family, I bought a pint of organic cream and used some of my yogurt culture.  The cream thickened and took on a gentle acidity in a day.  I then hammered it in the food processor, dumped it into a cloth-lined strainer (above), then kneaded it to squeeze out the remaining water, till I had a ball of delicious home-cultured butter (below).  A couple years ago I posted about making your own butter.  A couple other folks had written about it as well (Wednesday Chef and Travelers Lunch Box), around the same time a good New York Times article on the subject by Daniel Patterson appeared.  Butter from store bought cream is worth doing because, if you like to cook, it's part of educating yourself about the way food works.  But it doesn't have much flavor.

Cultured butter?  Whole other story.  The buttermilk was deliciously tangy, the butter sweet and flavorful.  If you have access to fresh cream from a local farmer and a good culture, making your own amazing butter is a breeze.  I ended up clarifying it for traditional ghee, but the real revelation was how delicious the culturing effect was.  The links above both give recipes, but it's really as easy as I've just described.  It's best to use organic cream that's not been ultra-pasturized.  I processed the cream at room temperature which worked fine.  I'm lucky to have an Indian neighbor who's mom made butter every morning from the family's cow; Tripta gave me some of her yogurt which I've been using for a couple years now (thank you Tripta!).  Would love to know where others who make their own yogurt, get their dairy.  I gave Tripta some of the butter and buttermilk; she took one smell and said, "This is it!"

Making your own cultured butter is enormously satisfying.  Which is how I find myself longing for a cow on a Monday morning....

If you liked this post on cultured butter, check out these other links: