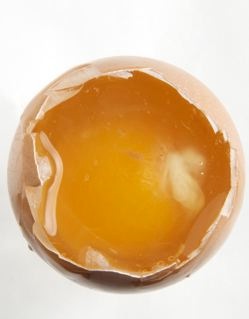 Little, Brown, my esteemed publisher, has set up a page for pre-ordering my new book, Egg: A Culinary Exploration of the World's Most Versatile Ingredient.

As a bonus for pre-ordering, they're offering a free signed flowchart, which is a visual display of the entire book on a four-and-a-half-foot piece of paper (the cover gives you something of an idea of the chart, though only an idea). Donna wrote out the original flowchart by hand, five feet of parchment paper, which served as the book proposal.

We're all excited about this new book, which is officially published first thing in April. 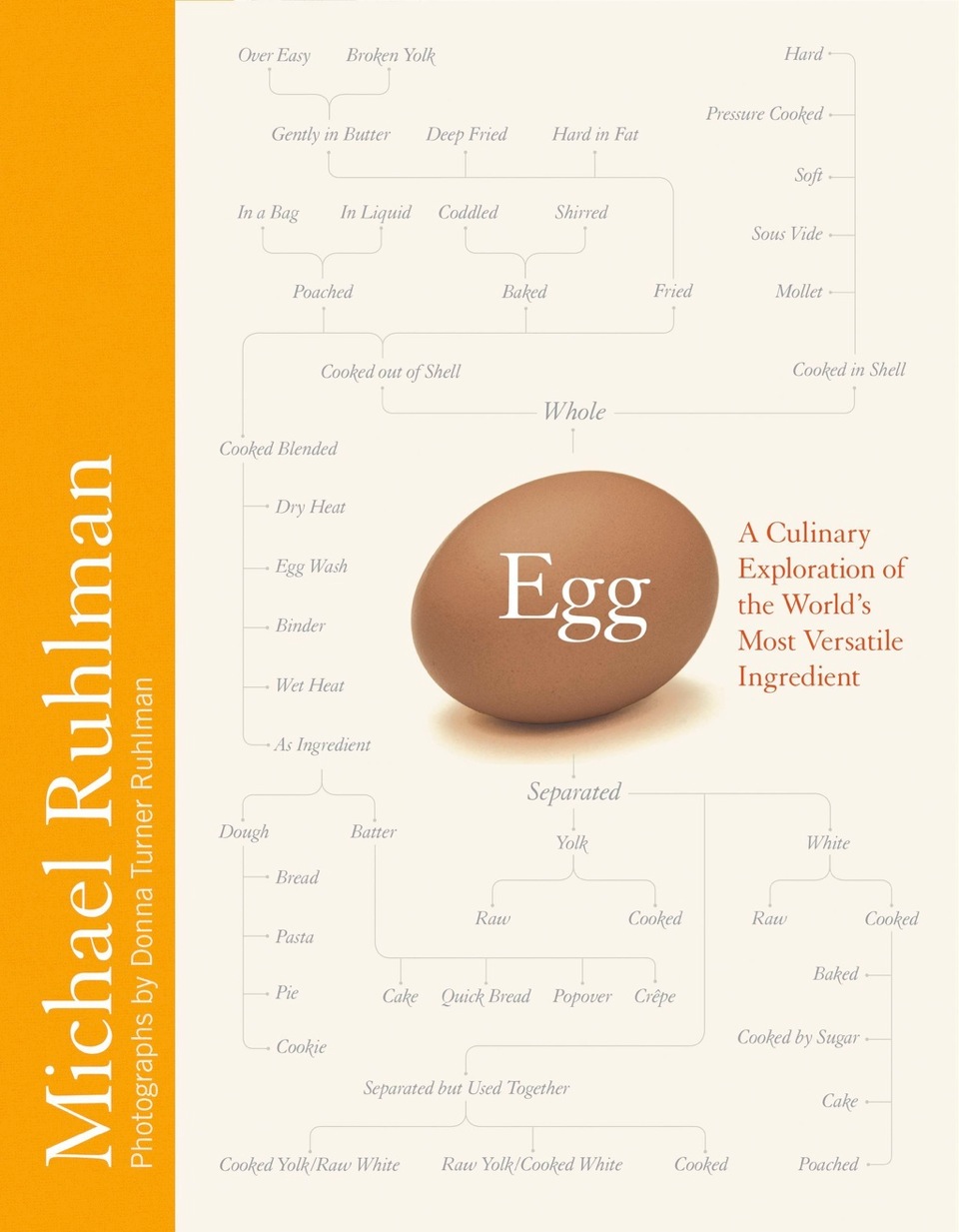