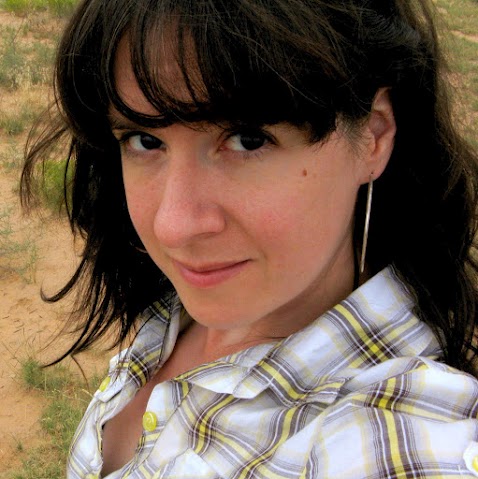 Tracie McMillan, author of The American Way of Eating.

Tracie McMillan is the uncommon person who combines long-term, in-depth reporting, elegant writing, and compelling story in The American Way of Eating: Undercover at Walmart, Applebee’s, Farm Fields and the Dinner Table. (See this superb NYTimes review.) At my request, Tracie wrote this guest post. She has explored our food system from the bottom rungs, as a worker from California to Michigan to New York, so I asked her what’s the most important thing she’s taken away from her reporting and writing this book.  —M.R.

One of the curious things about doing a semi-ridiculous reporting project—say, leaving behind your life to go work undercover as a farm worker, Walmart produce clerk, and Applebee’s kitchen wretch—is that near-strangers confront you with grand, existential queries. Like: What’s the most important thing you learned?

Over three years of research? Well, OK. Here’s the most important, surprising thing I’ve learned reporting, writing, and then selling The American Way of Eating:

I’ve always suspected that broke people care about food and health just about as much as everyone else. (Mostly, if I’m being honest, that’s because I’m a working-class Flint transplant to New York, well-accustomed to having people sneer at the meals I grew up eating.) Part of the reason I wrote The American Way of Eating, in fact, was to test whether it was true or not—sort of a semi-deranged but good-hearted social science experiment. 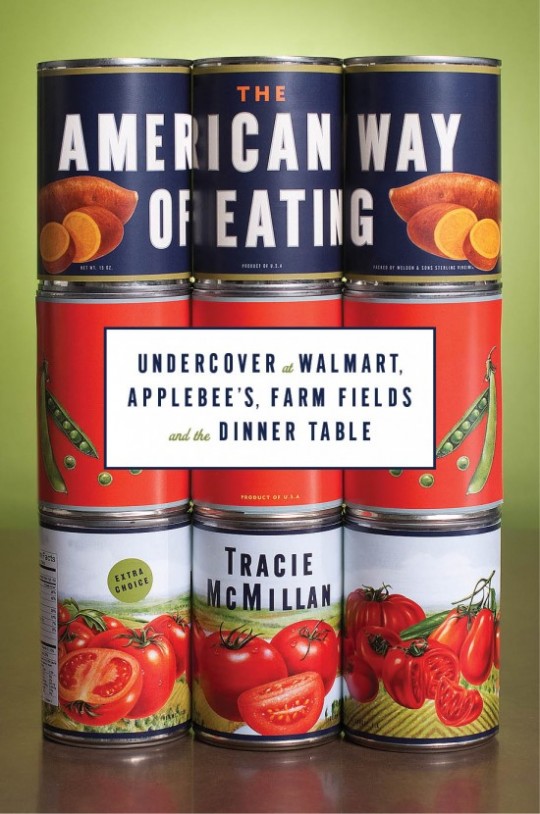 The American Way of Eating

Curiously enough, most of the people I met were thinking about their meals as best they could. I lunched alongside farmworkers picking garlic in California fields, single moms stocking produce at Walmart outside of Detroit, and Dominican cooks readying themselves to work the line at an Applebee’s in New York City. I met a Kmart cashier so desperate to afford produce that she drove 25 miles round trip just to get a $20 coupon for farmers' market produce, and a brownstone pastor who plowed under his Brooklyn back yard to grow vegetables for his food pantry. Most of the time, if people didn’t manage to eat well it was a mix of time, knowledge, price and convenience—as much as physical access to grocery stores—that did them in. I’m not saying access doesn’t matter, just that it’s not a complete and total explanation for poor diet.

But here’s the quiet corollary:

If you want Americans to eat well, just make it easy—as easy as drinking clean water.

We don’t like to admit this, as Americans, but we’re often a lazy bunch. ESPECIALLY when it comes to our meals. For as long as I’ve been alive, anyone trying to change the way we eat has told us to just make it harder: We tell people to pay more money (for quality; for farmers’ sake), to spend more time (drive farther to a different store, spend more time there)—and ignore the landscape that gave rise to their current habits.

But what if we accepted our fate, as “lazy” Americans, and treated healthy, fresh food as if it were necessary for life? What if we treated it like fresh, potable water, and simply made sure that it was affordable and accessible to everyone?

We have not, as a society, built a water system designed to deliver only clean water to the rich but dirty water to the poor. We have not typically told the poor that if they truly cared about the quality of their water, they should obviously drive farther and pay more money for it. And yet, that’s what we say about healthy food.

And, after reporting The American Way of Eating, there’s just the one question I can’t seem to escape: Why?